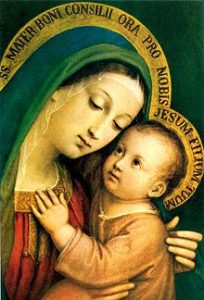 “Our Lady of Good Counsel, Pray for us!” 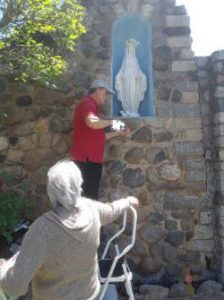 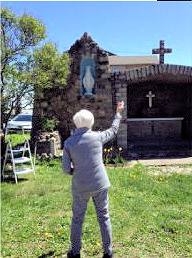 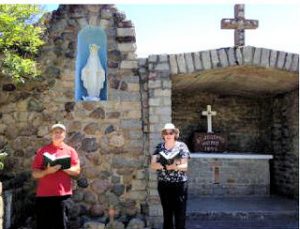 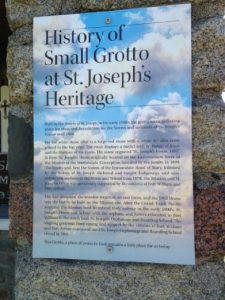 MEMBERS OF THE LEAGUE LEADING US IN MINISTRY INITIATIVES

A number of our Parishioners, led by members of the Catholic Women’s League of our Parish,  have been reaching out to seniors and to the home bound during this pandemic and raising their spirits through music and song.
Click here to read the article about their initiative of compassion and service.

“THE CROWNING OF MARY” : Article by Linda Bukovy 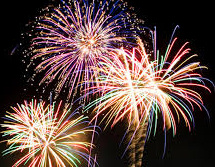 THE CATHOLIC WOMEN’S LEAGUE OF CANADA IS 100 YEARS OLD!
It was on June 17, 1920 that the Catholic Women’s League of Canada was first organized as the nation-wide women’s group dedicated to the service of God and Canada with the assistance of their Patroness, Our Lady of Good Counsel. We wish the members of the League throughout Canada many happy returns and we celebrate in a special way, our own Parish Council of the League who continues to serve us so well.  To see the anniversary poster, click on:
The League Celebrates its 100th Anniversary

THE KNIGHTS OF COLUMBUS

“Venerable Father McGivney, Pray for us!”

ANNOUNCEMENT OF THE UPCOMING BEATIFICATION OF FATHER McGIVNEY

It is with particular joy that I write to share with you the news that, at Noon today in Rome, the Vatican announced the formal recognition of a miracle attributed to our founder, Venerable Father Michael McGivney.  With this announcement, a Mass of Beatification will soon be scheduled.  This joyful news is the culmination of many years of determined effort, and I ask for your continued and increased prayers as we prepare for the day when our founder will be known as “Blessed Michael McGivney.”

The Vatican announcement can be found below:

[…] the miracle, attributed to the intercession of the Venerable Servant of God Michael McGivney, Diocesan Priest, Founder of the Order of the Knights of Columbus; born on August 12, 1852 in Waterbury (United States of America) and died in Thomaston (United States of America) on August 14, 1890; Venerable Michael McGivney was the founder of the Knights of Columbus, now the world’s largest Catholic fraternal organization. After studies in Canada and the United States, he was ordained to the priesthood by Archbishop James Gibbons in Baltimore. He founded the Knights of Columbus as a mutual aid society, geared especially to working men and their families. He was known for his tireless work among his parishioners. He died at the early age of 38 from pneumonia.

I would ask each brother Knight to learn more about our founder at the newly updated Father McGivney Guild website where the Order will also regularly post news and updates related to the beatification.

And if you would like to learn even more about our founder’s heroic life and continuing legacy, please consider reading Father McGivney’s biography, Parish Priest, and the newly-released book The Knights of Columbus: An Illustrated History. 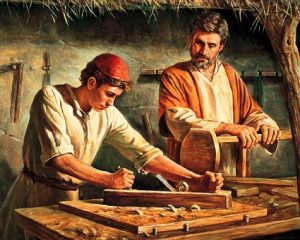 “St. Joseph: Pray for us and guide us”

Open to Catholic men from across the city and beyond, this group comes together each month to celebrate their Faith by praying together, by listening to notable guest speakers and by socializing and enjoying each other’s company around a prepared luncheon.  Meetings take place on the first Wednesday of each month at the DaVinci Centre, from 12:00 Noon to 1:30 pm.  No membership registration is required.
Coordinator: Doug McClure: bumba3712@gmail.com or 708-4143.

NOTICE OF POSTPONEMENT:  Our Monthly gatherings are currently cancelled until the Ontario Emergency Measures due to the COVID-19 Precautions are lifted. 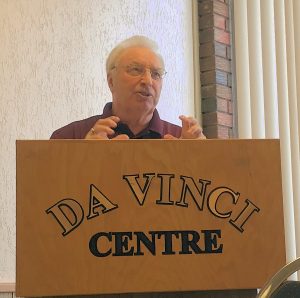 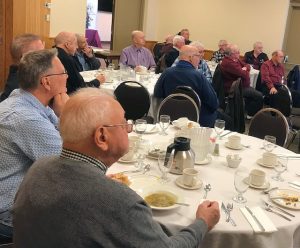 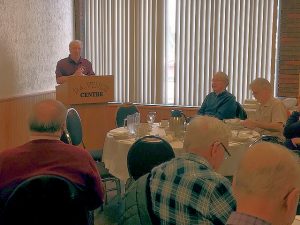 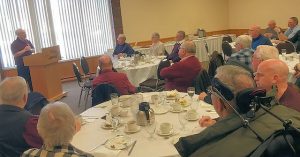 Romano Taddeo was our last guest speaker before the pandemic lock down at this Catholic Men’s Luncheon.  He spoke about the Diocesan “Least Known Ministry”: The Diocesan Office Of Refugee Settlement (D.O.O.R.S.).